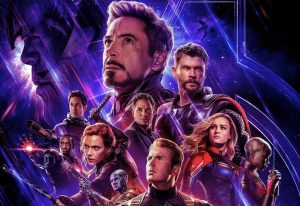 I’m not a zealous fan boy of the Marvel movies. I’ve watched many of them and liked most of them but was never overly rabid for each release like say I am with Game Of Thrones, Mad Men or Breaking Bad. But my favorites have been The Avenger films plus The Captain America Civil War installment. These films are incredibly entertaining and the conflicts and consequences are bigger than in the stand alone films. 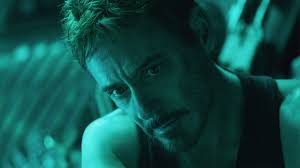 Avengers: Endgame is the culmination of this chapter of Marvel films that started with Iron Man in 2008. It is filled with cameos from almost everyone that has been in the 22 films to date. How could this possibly be? Two things: It’s over three hours long and time travel. It’s very cleverly done and it’s a thrill to watch. Marvel films always have lots of humor in them but this one is very very funny especially Chris Hemsworth’s Thor who gets the biggest laughs. Robert Downey Jr., Chris Evans and Jeremy Renner all get moments to shine. Brie Larsen, Scarlet Johansen have big hero moments and Mark Rufaflo is delightful as a whole new and funny version of The Hulk.

Much like the final season episodes of Game Of Thrones, Endgame is filled with great moments and interactions between characters that have never met each other before. The finale is amazing, exciting and everything a fan could hope for. And, I admit, I shed some tears. 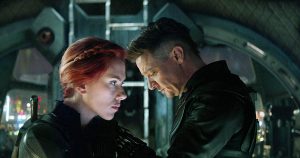 This is a very well written (Christopher Markus, Stephen McFeely) action film and all the actors deliver. I especially was impressed with the opening and closing sequences. The more opens with Hawkeye and his family having a picnic, a very personal, quiet moment. It closes with another quiet, personal sequence that was very unexpected and emotionally satisfying. Directors Anthony and Joe Russo have done a wonderful job bringing this part of the series to a spectacular conclusion.