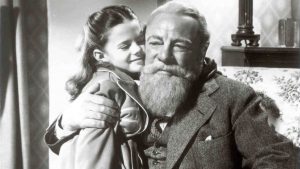 MIRACLE ON 34TH STREET (1947) DIR. GEORGE SEATON – the one movie you MUST see on Thanksgiving. Adorable little Natalie Wood, the beautiful Maureen O’Hara, the ‘Ray Milland” doppelganger John Payne and Edmund Gwenn as the best Santa ever! 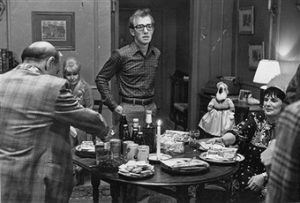 BROADWAY DANNY ROSE (1984) DIR. WOODY ALLEN – the scene where Woody and Mia are being chased by the nob guys and they hide in the hanger where they keep all the Macy’s Thanksgiving Day parade floats! Then of course, the wistful finale where Danny Rose has cooked up all those frozen turkey dinners for his clients in his small apartment. 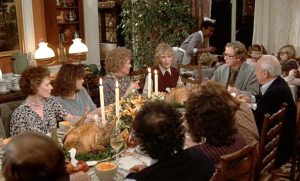 HANNAH AND HER SISTERS (1986) DIR. WOODY ALLEN – the film uses Thanksgiving as a time marker for the story. I probably went to see this film 7 or 8 times in the theater when it came out. The most optimistic of all his films. Always gets me. 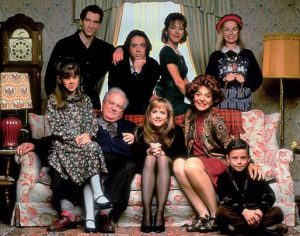 HOME FOR THE HOLIDAYS (1995) DIR. JODIE FOSTER – This is a little known one but a good one. Great cast! Holly Hunter and Robert Downey Jr have great chemistry. It really nails the family dynamic at these gatherings and it isn’t all pleasant as in life. 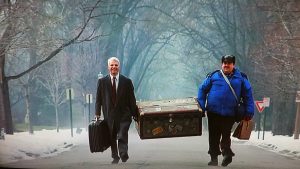 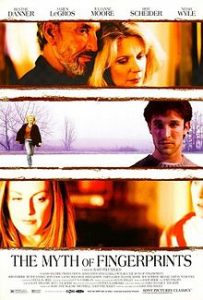 THE MYTH OF FINGERPRINTS (1997) DIR. BART FREUNDLICH – another little-known gem. A typical indie film before they became typical. A holiday family drama with Roy Scheider, Julianne Moore, Noah Wylie, Blythe Danner, a great cast. This is the movie where director Freundlich and Moore met and fell in love. 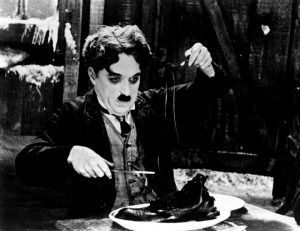 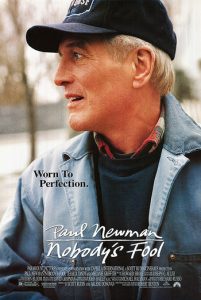 NOBODY’S FOOL (1994) DIR. ROBERT BENTON – not much to do with Thanksgiving. It’s the backdrop of the film but I include it because it has my favorite actor of all time, Paul Newman giving one of his very best performances. Kudos to Bruce Willis and Melanie Griffith as well. 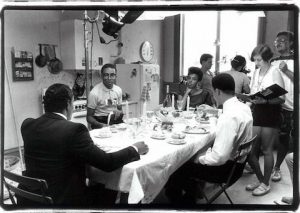 SHE’S GOTTA HAVE IT (1986) DIR. SPIKE LEE – again not much to do with Thanksgiving but Nona darling does have her three suitors over for Turkey Dinner and it’s now being rebooted as a Netflix show. It should be interesting to see how Spike Lee has updated the story. 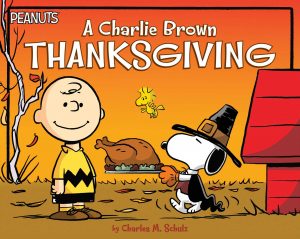 A CHARLIE BROWN THANKSGIVING (1973) It’s not a holiday until you watch the Peanuts gang celebrate it! I instantly reverted to being 8 years old when I watch them.

Previous THREE BILLBOARDS OUTSIDE EBBING, MISSOURI Next THE WALKING DEAD RECAP S8EP6 THE KING, THE WIDOW AND RICK