Hello Westerosis! I know Season 8 is 580 days away or something like that but I want to lay down some predictions. They’re saying there will only be six episodes and they will all be 90 minutes or so long so here is what I think the season will look like: 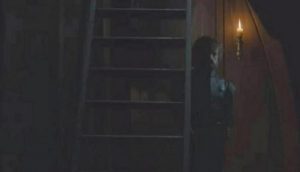 We didn’t see the end of Tyrion and Cersei’s conversation in Episode 7. The conversation ended with Tyrion’s realization that Cersei is pregnant. I believe Tyrion told her to tell Jon and Daenerys what they wanted to hear, which is, she will honor the truce, knowing she will not. His main objective was to have them deal with the most deadly enemy first then they can deal with Cersei. 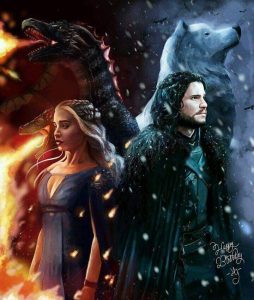 Dany will be pregnant with Jon’s baby. Bran and Sam will tell them about who Jon really is. This will be a problem for both of them but I don’t think it will keep them from wanting to be together. 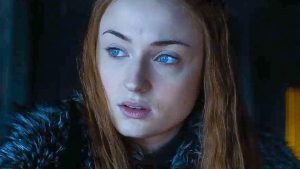 Sansa is now, for all intensive purposes, the leader of The North even when Jon returns. She won’t bend the knee to Daenerys. However, they will agree to deal with that matter after they deal with the Dead.

Bronn will make his way to Winterfell with Jamie. No way is he staying in King’s Landing alone with Cersei.

Tormund, Berrick and Gendry (who I assume was still at Eastwatch) will have survived and make it back to Winterfell. Brienne will be happy to see Tormund. Gendry and Sansa will fancy each other. 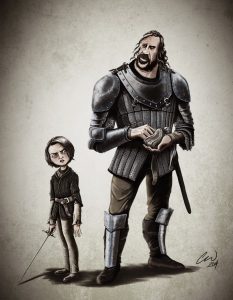 The Hound and Arya will be happy to see each other and become fighting buddies!

Bran will warg into Viserion at the right time to avert disaster and help win The War of The Dead.

Jon will kill The Night’s King

The Golden Company will come to King’s landing to fight for Cersei. An old friend will be with them by the name of Daario Naharis. We will finally see Daario and Ser Jorah go head to head! Goodbye Daario!

We will get ‘Clegane Bowl’ next year, probably in Episode 5. The Hound will win. Cersei will die in childbirth. Since the baby she is carrying is also her ‘brother’ the baby could be considered the younger brother that Maggie the Frog predicted would kill her. I think Cersei will survive the War for The iron Throne and die in the final episode, alone.

Who will sit on The Iron Throne?

No one. That is what ‘breaking the wheel’ means.

There are a lot of things I still can’t figure out. I’m not sure Jon survives but if he does I don’t see him wanting to be King or living in King’s Landing. If he dies and Daenerys survives I’m not sure she will still want to be Queen after everything that will have happened. It may turn out that the survivors form a council and together govern over the Seven Kingdoms.

I’m sure I will adjust some thinking but I wanted to throw this out there and get the conversation started! As if any of you haven’t already read a dozen articles with various theories. 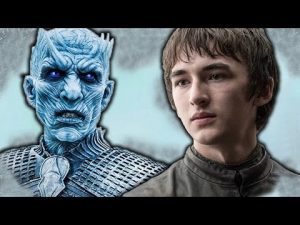 And I don’t believe Bran is The Night’s King!