The Emmy nominations will be announced tomorrow morning so I thought I’d throw out my picks for the Drama categories. I’m not doing Comedy because I don’t really watch any of those and Veep is going to win everything again anyway. Here we go! 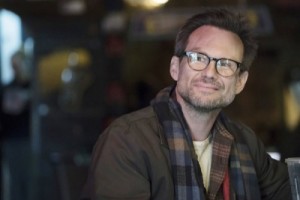 Probably the toughest to predict because there were so many great performances this year. But the Emmys do love to nominate the same people every year so going by that Jonathan Banks will be nominated again for Better Call Saul even though Michael McKeon really deserves a nod. Same goes for Peter Dinklage for Game Of Thrones even though this was Kit Harrington’s season and deserves the nod. Christian Slater will ride the Mr. Robot wave and pick up a well deserved nomination. Jim Carter will pick up his last nomination for Downton Abbey for it’s final season. Alan Cumming will get his last nod for the final season of The Good Wife and I’ll go out on a limb and pick the well loved Emmy fave Alan Alda to pick up a nomination for the Louis CK internet secret sensation Horace and Pete. 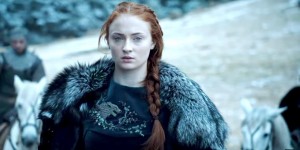 If Sophie Turner doesn’t get a nomination for her work this season on Game Of Thrones I will be extremely upset! Ditto for Rhea Seehorn as Kim Wexler, Jimmy McGill’s love interest and partner in Better Call Saul. Maura Tierney did great work on Showtime’s The Affair. Maggie Smith and Christine Baranski will receive their final nominations for the final seasons of their respective shows, Downton Abbey and The Good Wife. Uzo Aduba (Orange Is The New Black) has won the last two years so she will probably get her third nomination in this category tomorrow. 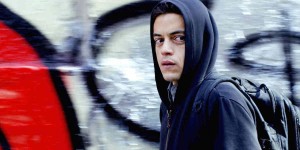 Jeff Daniels (The Newsroom) and Jon Hamm (Mad Men) are no longer in the running so that opens up some slots in this category. Rami Malek should pick up his first nomination for the excellent first season of Mr. Robot. Dominic West deserves to be recognized for The Affair which had an even better second season. Kevin Spacey (House Of Cards), Bob Odenkirk (Better Call Saul) and Kyle Chandler (Bloodline) should all be repeat nominees. That leaves one more spot for another newcomer! I’m looking at you, Paul Giametti for Showtime’s Billions! 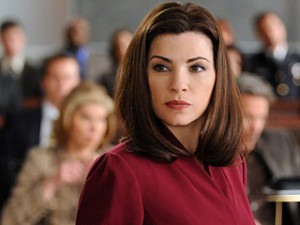 A real tough category. So many incredible performances this year! Elizabeth Moss’ slot (Mad Men) is open but all of last year’s nominees will most likely be included again so that would only leave one spot open. So that means previous winner Julianna Marguiles will be back for her final nomination for the final season of her great show The Good Wife. Viola Davis (How To Get Away With Murder), Taraji P. Henson (Empire), Robin Wright (House Of Cards), Claire Danes (Homeland) and Tatiana Maslany (Orphan Black) should all be back but if I had to pick a dark horse I would pick Ruth Wilson (The Affair) to take Maslany’s spot.

Game Of Thrones, Better Call Saul, Downton Abbey, Homeland, House Of Cards, Orange Is The New Black should all be back in the nomination circle tomorrow. That leaves Mad Men’s slot open and that will be filled by the fantastic Mr. Robot.

There are several shows that I thought were Emmy deserving but I don’t think will get any recognition, notably HBO’s The Leftovers and stars Justin Theroux, Carrie Coons and Regina King. 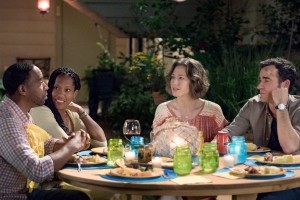 The Cinemax series The Knick and stars Clive Owen and Andre Holland. 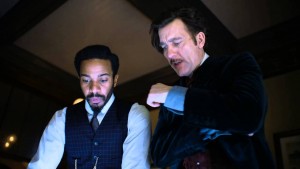 Showtime’s Billions, even though I’m picking Giametti to grab a nod, Maggie Siff who plays his wife is also deserving as is the show. 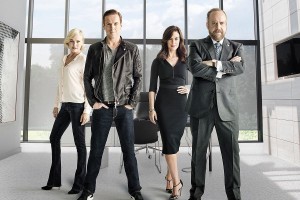 Hopefully there will be some more surprises and some of these shows and performances will be acknowledged. I’ll be up and watching at 830am to see how I do!