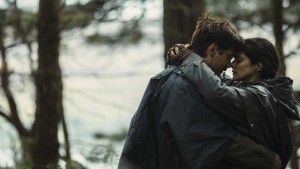 Hotel Manager: Now have you thought of what animal you’d like to be if you end up alone?

Hotel Manager: Why a lobster?

David: Because lobsters live for over one hundred years, are blue-blooded like aristocrats, and stay fertile all their lives. I also like the sea very much.

How would you survive in a world where there was a law that you must have a partner or be turned into an animal? Preposterous! Indeed! But in the world of this film, that is exactly the dilemma. The Lobster is a dark, dystopian comedy that is sometimes disturbing but always entertaining and challenging. You will be talking about it afterwards and thinking about it for a long time. It is an unusual and original film that I greatly enjoyed. But fair warning, there are some images of animal cruelty that may be too much for some. While I found it disturbing I also felt it was necessary to the film to give gravitas to the consequences of the characters decisions and of the world it depicts. 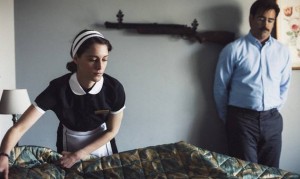 The film opens with David (Colin Ferrell) now single after his wife left him for another man, being taken to a hotel/resort along with a bus load of other single people. They are given 45 days to find a mate or they will be transformed into the animal of their choice. He brings his brother Bob, who is now a dog, along with him. 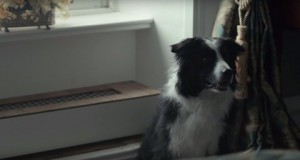 He makes friends with a “Lisping Man’ (John C. Reilly) and a “Limping Man” (Ben Whishaw) and has an eye for the “Heartless Woman” (Angeliki Papoulia) whom everyone detests. They are taken out to the woods every day to hunt for ‘loners’ by shooting them with dart guns. They receive an extra day for every loner brought in and those loners are then turned into animals. 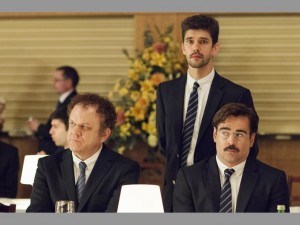 As you can see, just describing the story sounds absurd. It is. It also doesn’t do service to the film to describe it as there is a real joy for the viewer to experience this film as it comes at them. It doesn’t sound like a comedy but it really is. Think of the film Brazil (1985) Dir. Terry Gilliam coupled with Fahrenheit 451 (1966) Dir. Francois Truffaut and then add a splash of Woody Allen. This doesn’t do it justice either. I guess what I’m trying to say is that The Lobster is an original. It is unique. Its vision is unique. It is one of the best films of this year so far. 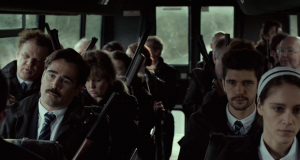 Director Yorgos Lanthimos has created a wonderful film. It fills your head with ideas that will have you thinking about it for a long time. The performances are universally strong. This is a real ensemble effort. Colin Ferrell is excellent, giving a very controlled and smart comic performance. Rachel Weisz is strong as Ferrell’s love interest. Lea Seydoux (Midnight In Paris) as the leader of “The Loners” is chilling. But Angeliki Papoulia as “The Heartless Woman” is scary as hell! 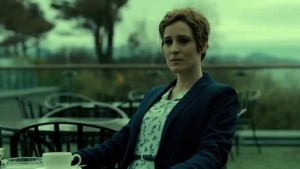 “Now the fact that you will turn into an animal if you fail to fall in love with someone during your stay here is not something that should upset you or get you down. Just think, as an animal you’ll have a second chance to find a companion. But, even then, you must be careful; you need to choose a companion that is a similar type of animal to you. A wolf and a penguin could never live together, nor could a camel and a hippopotamus. That would be absurd.”  The Hotel Manager

The Lobster begins with a scene that has nothing to do with the rest of the film and it sets the tone for what’s to come. You just don’t know what to expect and you may not comprehend everything but in the world of the film it all makes sense, especially to the characters. This film may not be to everyone’s taste but those with a dark or satirical sense of humor will thoroughly enjoy this one. 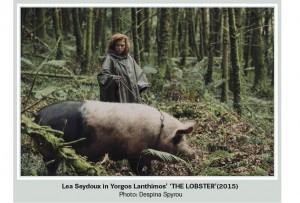 Previous MAGGIE’S PLAN Next THE NIGHT OF: EPISODE 1 – THE BEACH