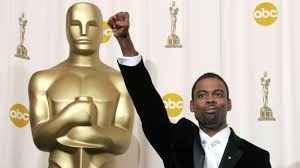 This year’s Oscar nominations brought many surprises and disappointments and a major controversy which is sure to be center stage Sunday night when Chris Rock comes out and delivers his monologue. The #OscarsSoWhite has been seen and talked about ad nauseum for the last 5 weeks. Academy president, Cheryl Boone, quickly moved to try and quell the dissent by beginning to implement changes in the Academy rules in an attempt to bring in a more racially diverse and younger membership. This caused more controversy. Suffice it to say, this isn’t something that will be easily or quickly fixed or mended. Only time will tell. 2016 will see Miles Ahead, a film about Miles Davis, written, directed and starring Don Cheadle as well as Birth Of A Nation, the controversial and explosive Sundance Film Festival hit about the real life slave uprising led by Nat Turner written, directed and starring Nate Parker. I suspect if these films receive NO nominations come next January we will see a massive protest.

But, first things first. The show must go on! Here are my predictions.

Mark Ruffalo is as about as consistently excellent as they come. He gives the strongest performance is a strong ensemble in Spotlight.

Sly Stallone is the sentimental favorite but I think he’ll have to be satisfied with the nomination. “Yo, Adrian! I almost did it!”

I know I should go with Alicia Vikander but she was really the lead in The Danish Girl and it just doesn’t seem fair to hand her the Supporting trophy.

Kate Winslet gives a true Supporting performance and is almost unrecognizable in Steve Jobs. The great ones win more than once and this will be Kate’s second trophy. Plus the internet is going to effin break if both she and Leo win! 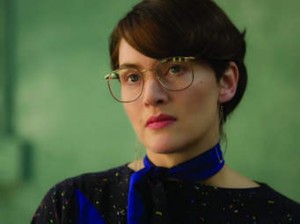 I didn’t see any of these but I’m going with Inside Out.
Anybody have a problem with that? 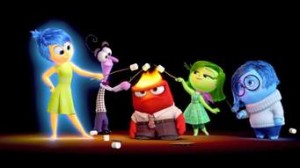 I don’t think The Big Short is going to win best Picture but it deserves to win something and the Academy usually likes to hand out the 2nd and 3rd place awards via the Screenplay categories. 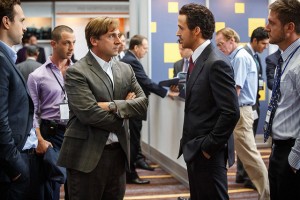 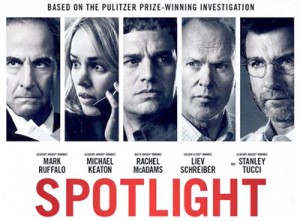 Emmanuel “Chivo” Lubezki won this award last year for Birdman. He won this award the year before for Gravity. He’s going to win his third in a row for The Revenant. The amazing Richard Deakins has been nominated 13 times including this year for Sicario and has never won. That’s a travesty. I hope he gets another shot. Kudos to John Seale’s work in Mad Max as well. A visually stunning film. 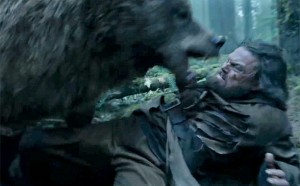 Usually, the film that wins this award goes on to win best Picture. But this hasn’t been the case in recent years. This is why I am going with Mad Max: Fury Road on this one. 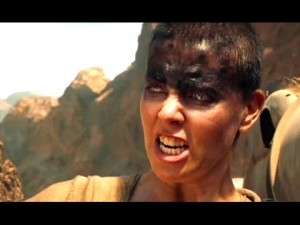 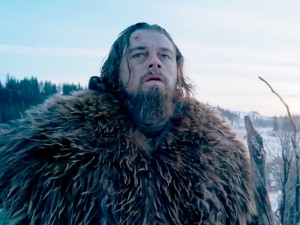 Brie Larson is going to take this and it is well deserved. Her costar Jacob Tremblay should be given his due as well. He is equally responsible for her performance but regrettably wasn’t nominated. #OSCARSOADULTSONLY 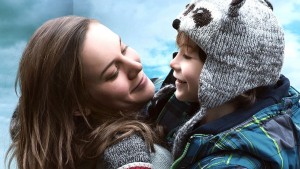 Again, the winner of this award usually dictates the Best Picture winner but, as with the Best Editing category, this has changed recently. However, this year, Best Director and Best Film will be for the same picture. Alejandro Inarritu will win his 2nd trophy in a row. The Revenant is filmmaking at it’s most thrilling and inventive. 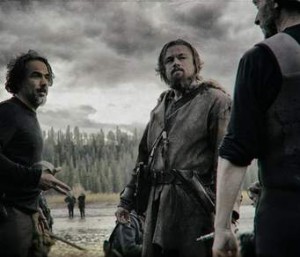 This is really a great group of films and it represents a high quality of excellence. The Big Short won the Producer’s Guild Award, Spotlight the SAG Ensemble Award and Writer’s Guild Award but The Revenant is taking the golden statue. It wasn’t everybody’s cup of tea. It was long and arduous and difficult. But it was also amazing, beautiful, strong, gloriously shot, wonderfully acted. It was a piece of art. 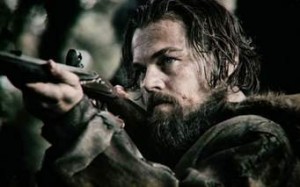 I look forward to the show! The red carpet! The spectacle! The controversy! The glamour! The unexpected surprises! The moving speeches! It is one of my favorite nights of the year! I hope you enjoy it too!

Previous ROOM Next BORN TO BE BLUE